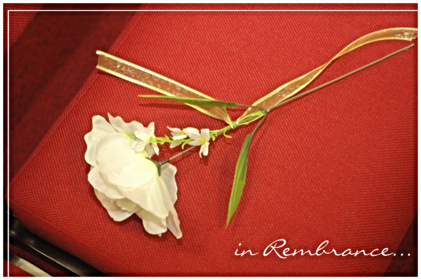 The original losco County Fair was formed in 1875 and continued until the mid-1930s when it was discontinued because of poor county economy.  Any records of that fair organization are not available, but the exhibitions were held in the Tawas area.

In 1943, the local 4-H clubs held an "Exhibit Day" in the losco County garage in Tawas City and the possibility of again holding an losco County Fair was discussed.

The first meeting of the losco County Agricultural Society, as we now know it, was held at the Plainfield Township Hall in Hale in July 1944.  Area citizens and members of the Pomona Grange of Grant, Reno, Burleigh and Plainfield townships met again in August 1944 and the association was organized under the Statutes of the State of Michigan as the losco County Agricultural Society.  Addie Scofield acted as chairperson and Harold Black as secretary-treasurer.  Charter date was October 31, 1944.  The first of 50 consecutive years of losco County Fairs was held October 26 and 27 (some records show October 28 also) of 1944.  Premium list payment that year amounted to $399.87.

Over the years, many additions and improvements have been made to the facilities.  In 1949 property was purchased and bleachers were built. Board members harvested lumber to build new horse barns.  Society members donated trucks, tractors, saws and labor to make these improvements.

In the early 1960s, restrooms were built, the new community building was used for exhibits, and a new livestock exhibit barn and poultry barn were constructed.  In 1968, booths were built for displays of arts and crafts, canned and baked goods, antiques and 4-H exhibits in an old CCC building that had been purchased and moved to the property.  This year, 1968, nearly $3,000 was paid in premiums.

This page is about the Iosco County Fair's history and remembrance of those who touched our hearts. Dedications are from years past and present. 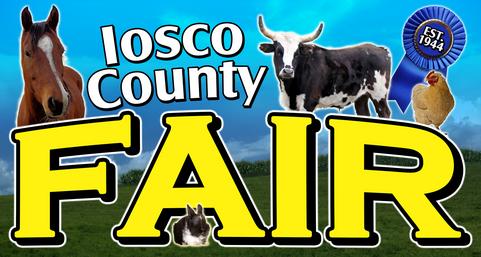